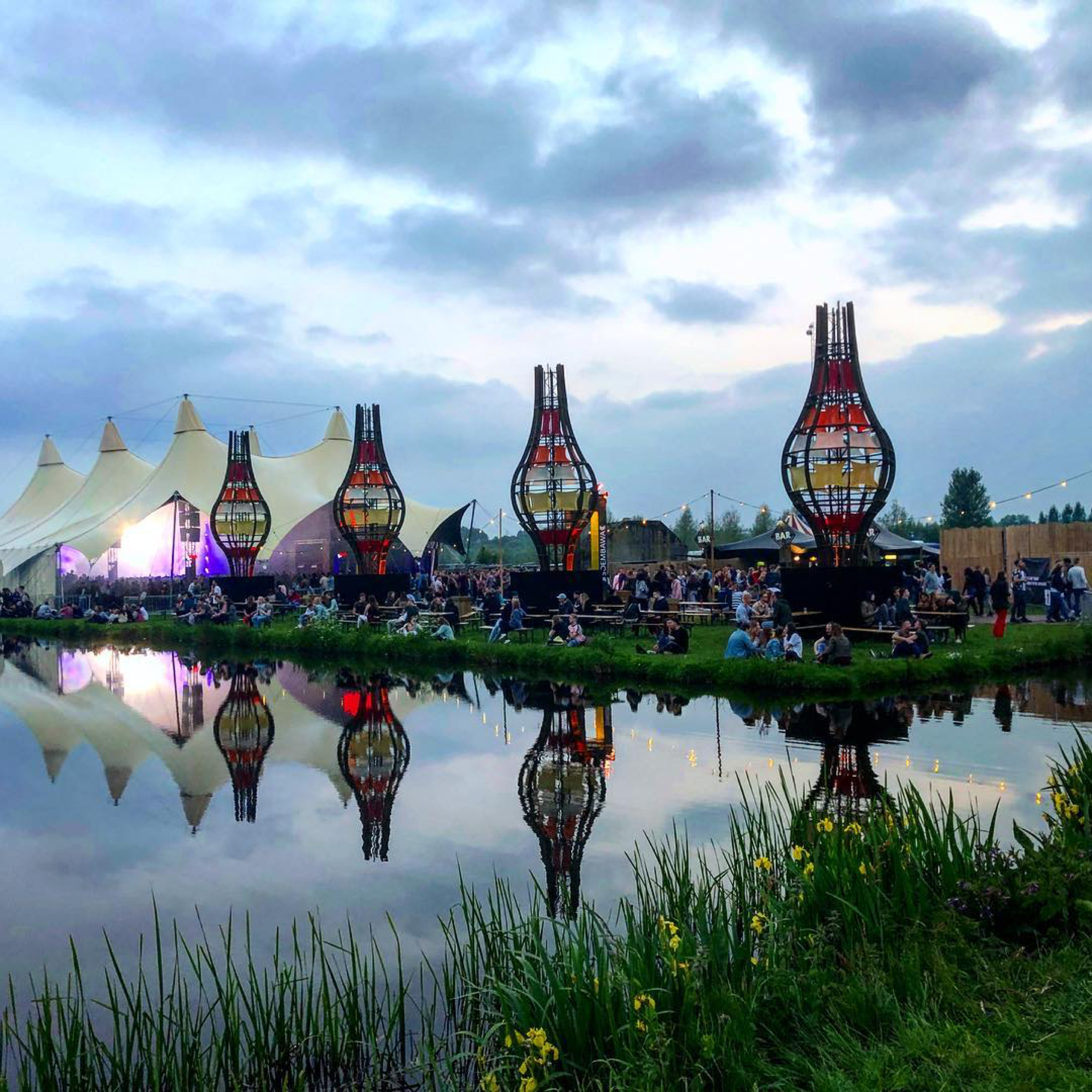 Last weekend, Soenda celebrated its 10th anniversary and we were lucky enough te be there! For the past 10 years Soenda Outdoor Festival is held in Ruigenhoek just outside Utrecht and known by every festival lover. This huge techno festival has more than 5 stages and is very well-known in Utrecht. Soenda really is a must visit when you are into dance festivals!

Costs: around €40,- for one ticket. Location: Ruigenhoek, Utrecht

This year Soenda had done a great job for their tenth birthday. Techno DJ’s from all over the world came to Utrecht to celebrate with the audience. Names like the Multiplies, Perc & Ansome and Pablo Discobar could not be missed. The DJ’s played all different kind sof techno at the festival and some DJ’s played also a little bit of Deephouse/house music. There was enough music choice so there was bo chance that you would get bored!

The festival site was well decorated. They have always a lot of wooden decoration what gives the festival side a foreign atmosphere. Besides that, the festival site is located next to a small lake, so when you are a bit tired of dancing, you could take a rest on one of the chill spots next to the water!

The organization announced right after Soenda was ended that their next outdoor edition will be in a new city. Of course we want every city to have Soenda but we are happy to announce that Eindhoven will host the next Soenda party!

Meet Michelle! The newest member of @when_in_utrecht. Michelle is an enthusiastic master communication student and has lived in Utrecht for over 5 years. She is always on the go to find new hotspots in and around Utrecht and loves to go to festivals, eat out and drink wine. Follow her posts by using #michelleinutrecht 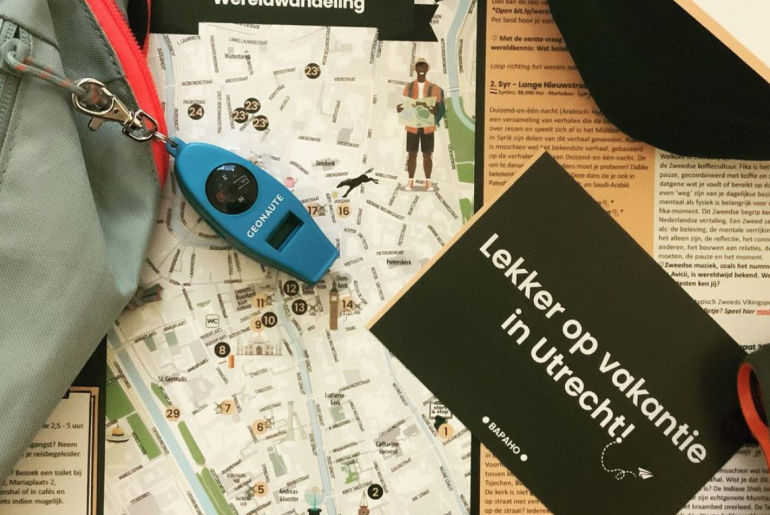 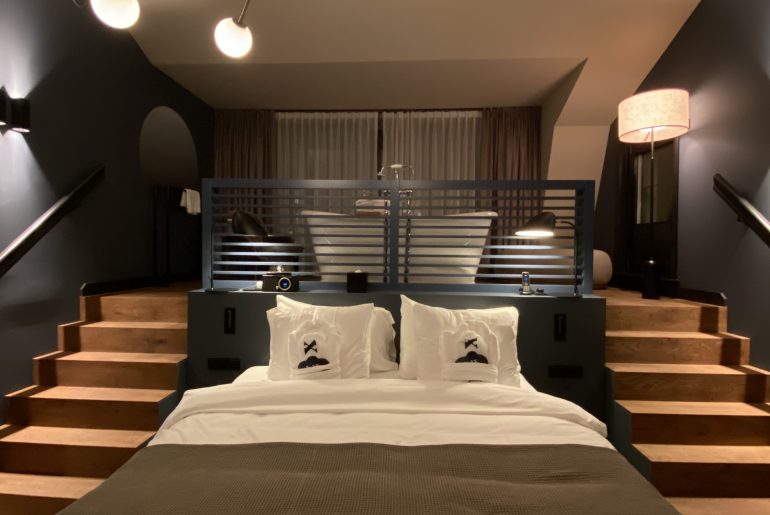 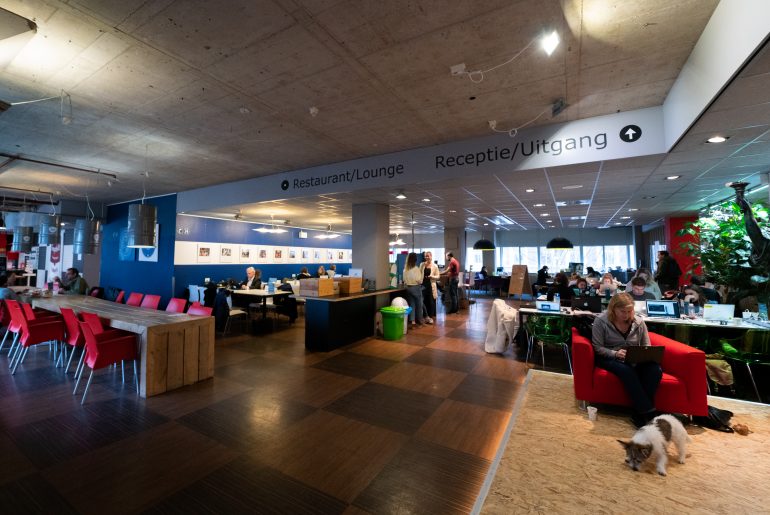